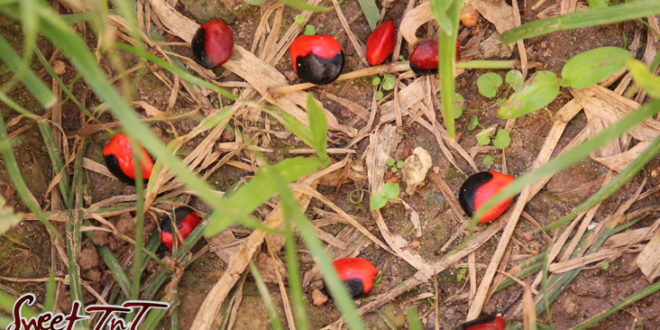 Jumbie beads or devil beads is the name given to the red and black seeds known as abrus precatorius, jequirity bean or rosary pea.

Folklore in Trinidad and Tobago 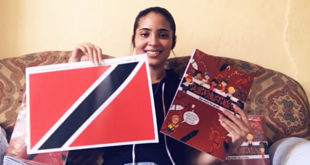 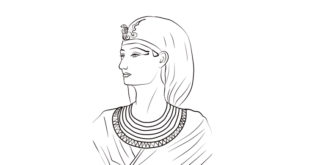 Crown Above All: Tale of Queen Hatshepsut 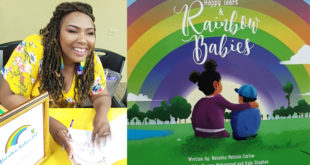 Rainbow babies after a difficult journey

Folklore stories have passed on for generations in Trinidad and Tobago. When people come together and discuss the tales that their parents and grandparents told them, they have different versions. While the characters in the folklore tales remain the same, the stories vary usually for the benefit of the storytellers who had lessons to teach.

It has been said that some folklore stories are told to children to protect them from peodophiles, kidnappers and wayward friends. The folklore tales that involve alluring women are told to keep married men faithful. Also, folklore stories explain weird behaviours of people and unusual situations. People blame spirits for crime, abuse and corruption in the country. If something cannot be logically explained, then it is easier to fault supernatural beings.

Most tales end with solutions to get rid of spirits. In Trinidad and Tobago, it is common to ward off spirits with salt, silver, cigarette smoke, holy water and verses from the Bible. Other methods are sprinkling rice grains on your step, eating food while on the toilet, bathing in sweet oils for a specific period and sticking a needle in a cactus plant.

There are many legends that are known to people in T&T, some with the same stories as spirits known in other countries by a different name and some with the same names but carry different stories. Here are 10 common folklore characters and a brief story about them that have circulated the twin islands for years.

Churile is the spirit of a pregnant woman who died during childbirth. The spirit roams the earth in search of her baby and it mourns as loud a woman in labour. It is said that the screams sound similar to a cat howling or baby crying and that she cuddles a foetus when she appears to her victims. She attacks pregnant women causing miscarriages, stifles newborns and if her husband was abusive, he dies mysteriously.

Douen is the spirit of a child damned to roam the earth because the child died and was never baptised. It plays a wooden flute, wears a loin cloth and straw hat, has no face and its feet are turn backward. It frequents water course areas surrounded by trees such as rivers, streams and springs where they feed on raw fish. It hides near schools and listens for the names of children to be called. It plays the flute to lure children into the forest, and if unsuccessful, it follows the child home. Children are advised to do something repulsive like eat food while on the toilet to upset the douen and turn it away.

Duppy is the spirit of a person that roams the earth. Duppy also describes a malicious person. An unborn child who died either because its mother had an unexpected miscarriage or a deliberate abortion is called a
a duppy baby. It appears to adults as a crying baby abandoned at the roadside. When the adult rescues the helpless newborn and cuddles it, the baby suddenly becomes heavy and embeds itself into the adult’s arms to ensure that it will never be forsaken again. Persons are advised to sprinkle rice on their steps for the duppy to count each grain until sunrise.

Jumbie is the spirit of a person that roams the earth. Like duppy, jumbie describes a person who acts maliciously. People who lie, cheat, steal, abuse and kill are referred to as jumbies because their actions seem to be inhuman. Jumbies are also known to come out at night and cause disturbance with loud noises that sound as though they are moving around furniture. Jumbie beads or devil beads is the name given to the red and black seeds known as abrus precatorius, jequirity bean or rosary pea mainly because they are poisonous and could only be used to make jewelry. Moko jumbie is a Carnival character that skilfully walks on stilts.

La Diablesse is the spirit of a woman who preys on promiscuous men. She is attractive, wears a white long skirt and has one cow hoof in place of a foot. She appears late at night to tired or drunken men who walk the street alone after gambling or partying. She follows them and lures them into a nearby cemetery to perform sexual acts. She kidnaps the men and supposedly kills them, but some have managed to escape her to tell their stories.

Lugarhoo is the spirit of a man that walks the street between the hours of 12 am and 3 am. The lugarhoo totes a coffin on its shoulder with a long chain that drags along the road when he moves. People who stay out late at night are referred to as “lugarhoo” and those who seem tired during the day are asked if they were “dragging chain all night”. The lugarhoo is said to climb into bed with women and rape them in their sleep. This story is one that has provided an explanation for sleep paralysis for many years.

Papa Bois is the guardian of the forest that has the face of an old man with a beard of leaves, horns on his head, a muscular torso and from waist down the body of a deer. Hunters chase him deep into the forest as he commonly transforms into a manicou. When they fire gunshots behind him, the loud noise works as a signal for the animals to hide. Sometimes, he sounds a bull horn to warn them that hunters are near. Also, he transforms into a man with cloven hooves and distracts the hunters with conversation. The story of Papa Bois usually explains why hunters go home without a catch or the reason for the occurrence of hunting accidents.

Silk Cotton Tree is said to have jumbies, churile, lugarhoo, douen and other spirits dwelling in the prominent roots. People are advised to steer clear of the silk cotton tree because bad things always happen to people there. It is said that pirates would bury their treasure at the base of the tree and then kill the slave that buried it so that the slave’s spirit can guard the treasure. It was also well-known that snakes slept under the tree and even laid their eggs there. The story explains why macajuel snakes are usually found under the silk cotton tree.

Soucouyant is an old sinister woman who is usually suspected to be one in a community. She sucks the blood of persons who do not consume much salt and leaves a blue or black mark on their leg. At night, she comes out of her skin and leaves it home to search for victims to suck. She takes the form of a ball of fire and returns home to wear her skin. A person can identify a soucouyant by sticking a needle in a cactus plant overnight. She will appear in human form the next morning and ask to borrow a needle. The person can then go to the soucouyant’s home while she is out flying and lace her skin with salt. When she returns, she is unable to wear her skin and remains exposed. It is said that villagers put the skinless body of the soucouyant in a drum and seal it with tar. 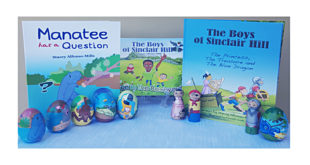 By Stacey Alfonso-Mills. In the blink of an eye the Christmas season is upon us … 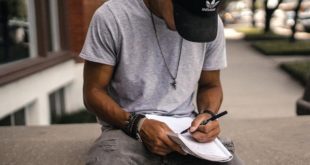 Creativity, education, and the power of the imagination are celebrated in November through National Novel …