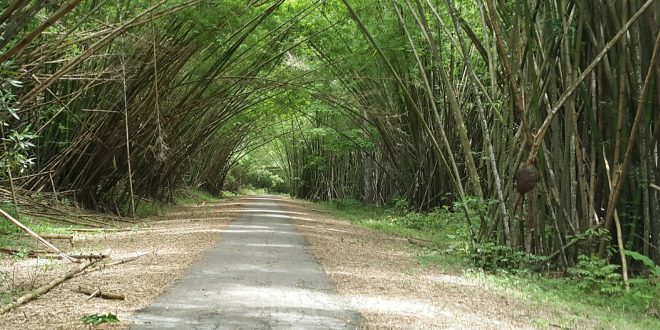 National Trust of Trinidad and Tobago focuses on improving communities through the safeguarding of the built, cultural and natural heritage.

By Nerissa Hosein. Summer is usually the perfect time to take those extra long drives with the whole family to go to the far parts of Trinidad. Toco has one of the best beaches in Trinidad, if not the best! It does not have the popularity of Maracas and geographically …