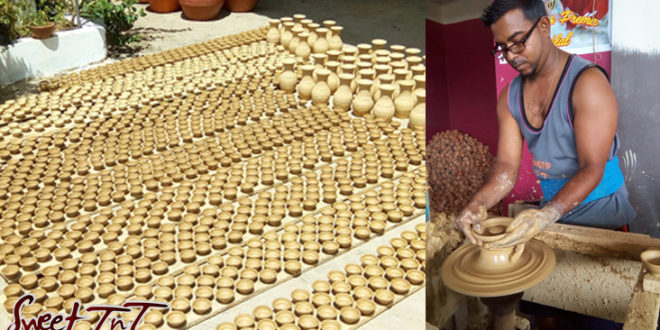 Makh Ticklal at work on his potter's wheel. At left, deeyas and other items dry in the sun. 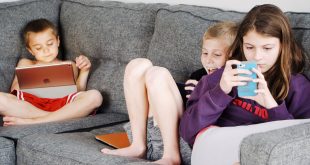 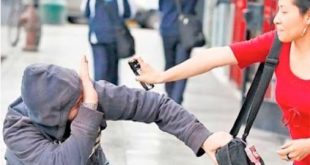 Pepper Spray: What you need to know about it 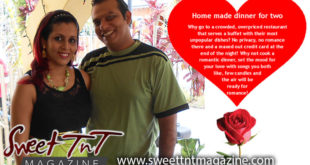 Memorable Valentine’s gifts on a budget!

Feel at home and achieve success. Having problems with Mathematics, English, POB, POA, Biology, Physics, Chemistry and other subjects? We at Study Zone Institute are here to help. Our personalised lessons target the weak areas of students using specific strategies. Contact us via phone or WhatsApp at 868-766-9003 or 868-782-4808, or email us at contact@studyzoneinstitute.com.

By Jevan Soyer . “Imagine you buy a brand new PlayStation 5 console at launch price and the next day the price is reduced. Here are some of the reasons I never pre-order any tech products no matter the specs.” For months, we were bombarded with articles and YouTube videos speculating on possible specifications and prices for the PlayStation 5.

Previous PlayStation 5: Why I didn’t pre-order
Next Plant your own sorrel at home 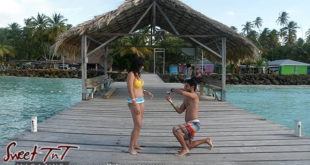 Romance is in the air, as people make plans for the fast approaching Valentine’s Day. … 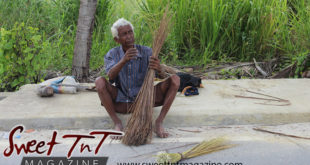 Charlie Coosingh, a retired Custom’s employee, walks to the San Juan market every day from …

This site uses Akismet to reduce spam. Learn how your comment data is processed.