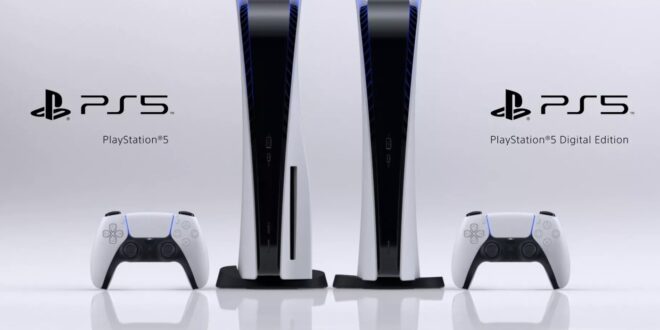 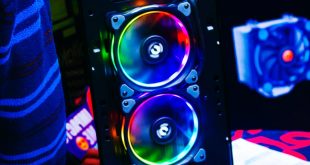 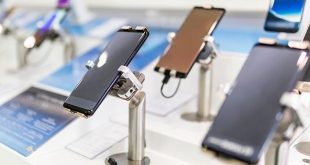 By Jevan Soyer. “Imagine you buy a brand new PlayStation 5 console at launch price and the next day the price is reduced. Here are some of the reasons I never pre-order any tech products no matter the specs.”

Even with systems upgrades and variant models, prices will generally drop. In rare occasions like what happened with the PlayStation 3, the price had to be adjusted downward. This was due to it being too expensive and Nintendo and Microsoft were gaining market share.

Imagine you buy a brand new console at launch price and the next day the price is reduced by $100. This money could have bought a new game or even food.

The problem was never definitively solved with the original Xbox. The Xbox 360 was completely redesigned as the Xbox 360 S. This was also known as the Xbox 360 Slim. This version of the 360 did not have any issues with the dreaded, “Red ring of death”. To this day, Microsoft has never stated what caused it. But, it is known to have cost them over US 100 million dollars in repairs, rebates and shipping consoles back to customers. Not to mention the frustration and countless wasted hours on the consumer end to get this rectified.

GAMES. Every generation has its exclusive library of games that is supposed to be available at launch. However, as any experienced gamer will tell you, delays do happen. As mentioned in the point above some of these games seem rushed, underdeveloped and the ones are used to test new features can have you more than frustrated.

An example of this would be Lair for the PlayStation 3. Lair was supposed to be the game that took full advantage of PlayStation 3’s 6 axis controller. This was where you use motion control to control a flying dragon. It sounds great in theory, but as luck would have it, it was a complete nightmare to play.

The technology had not caught up with the ideas of the game developers. The lag between the controller and the console meant that by the time your dragon followed your instructions, you or it was dead.

Just like Microsoft, the developers of Lair tried to give an alternative to controlling your dragon. The problem is the horse had already bolted the stable. Lair had already gained a reputation for basically being unplayable. Most games afterwards never relied much on the 6 axis functionality of the PlayStaion 3. Maybe it wasn’t needed, difficult to use or just difficult to develop.

Lair was really hyped prior to launch. One of the reasons that it crashed and burned so badly was few games were available at launch of the PlayStation 3. This left gamers desperate for new software to use the cutting edge 6 axis technology. Many bought Lair and many were disappointed.

There is a type of gamer who can play through a game in the stipulated 60 to 80 hours. It is advised that you wait until you have a comprehensive library from which to choose. Otherwise, it would be slim pickings in the early days of any new console.

BUNDLES. If there is one reason to hold off on not buying a new console is bundles. There are limited edition bundles of games and consoles for the true fan. There are accessories bundles for those who need extra controllers or peripherals. These may not be available at launch, not work properly if they are available or may be ridiculously expensive.

The first version of the PlayStation 3 came with 1 controller, had 60 GB of memory and was sold for US 599 dollars. By the end of its life-cycle the PlayStation was “Super Slim” and came in configurations of 250 GB, 500 GB and even 12 GB. This took a period of 8 years, but the price came down shortly after launch due to public pressure. The memory kept increasing to accommodate the memory heavy games, and the price kept dropping.

By the time we got to the age of the PlayStation 4, the bundles actually got better. It was bundles from a specific series and games bundled with memorabilia. PlayStation was bundling the best games of that console generation with the console. You were getting the best, tried, tested and already played by millions. So, you know all the bugs had been worked out. Also, you know that there is an online community and you would have people to play against. 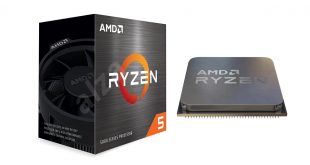 By Darius Soyer. These new processors have 5900X being up to 50 percent faster than … 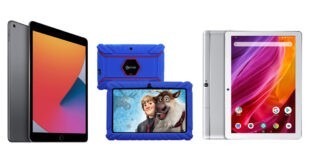 As parents and students work and study from home, virtually portable devices are hot ticket …