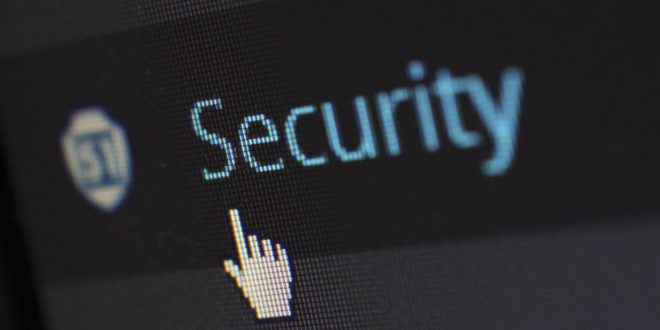 Photo by Pixabay on Pexels.com

5 Reasons businesses are moving PKI to the cloud 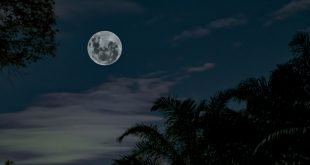 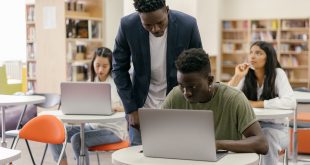 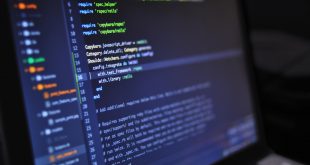 PKI (Public Key Infrastructure) isn’t a new concept; neither is cloud storage. However, PKI is regarded as one of the oldest security mechanisms controlling how businesses do things online. Most enterprises have enjoyed its security features for decades, and to these businesses, PKI is more than just an application. It is a system that helps security teams to manage infrastructure and automate security processes.

However, many users have geared for proper application management for all security teams within an enterprise in recent years. In addition, as many businesses expand all phases of their operations, the pressure to support the business growth strategies and manage its online security needs is becoming much on the team, giving rise to the need to save to the cloud.

In this post, you will learn five critical reasons why businesses are moving PKI to the cloud.

Today, many businesses rely on managed PKI for security through encryption. They are two forms of encryption: the private key or secret key, which one user can use to decrypt a message, and the public key, which anyone can use to encrypt a message. These keys are accessible to individuals, companies, and applications.

Why do businesses use PKI?

PKI applications are primarily utilised in B2B context and e-Commerce businesses where online security is paramount. For example, many people who shop online are worried about their credit cards and personal information security.

As much as PKI enjoys dominance among the end-user community, many are trying to address its challenges. Since businesses rely on PKI managed by an in-house team, the pressure to meet the security needs, infrastructure building, and planning as they seek more avenues for growth could be overwhelming. Therefore, the need to migrate PKI to the cloud becomes inevitable.

If your PKI is in-house and managed by a team, there are many reasons to reconsider its deployment. Changes in organisational structure, mandates, and business standards are valid reasons most enterprises prefer migrating PKI to the cloud. To learn more, below are some top reasons why businesses are moving PKI to the cloud.

Among the plethora of reasons, this emerges as the most important. Security is the foremost business of PKI, and cloud-based PKIaaS could leverage more resources to deliver the best PKI infrastructure building and security. Unlike most in-house PKI that could be easily compromised (as many enterprises can no longer guarantee their security), the various PKI-dependent applications may frequently suffer disruptions.

Even if your enterprise security falls under attack, the team could easily restore security since it is safely hosted in the cloud.

PKI supporting applications must be available anytime and efficiently meet the security needs of millions of users despite the growing range of the enterprise. However, most PKI deployments lack the scalability it needs. The more its users multiply in numbers, the more complex it becomes.

A cloud-hosted PKI becomes the ultimate solution for enterprises that desire seamless scalability and a security system that is available round the clock. Cloud-hosted PKI service providers could help you design and build custom PKI that aligns with your business security needs and goals.

This means you will get it right from the onset instead of considering deployment later on when your business goals expand or security demands change.

Irregularities in security management and PKI ownership could create gaps and lapses in the system, taking several days to remediate. With a cloud-based PKI, even though there are frequent shifts in security structure or PKI ownership, your security infrastructure will still operate at its total capacity.

Migrating PKI to the cloud makes cost analysis more predictable for its users. The recurrent and fixed expenditure needed to manage and run PKI cloud infrastructure is considerable. Comparing it to a team-managed PKI has forced many companies to deploy PKI to the cloud as it is inexpensive and runs on a flat-rate billing model.

Digital certificates from both public and private CAs must be managed effectively throughout their life cycle. Therefore, choosing a reputable cloud-based PKIaaS provider means seamless automation of all keys and digital certificates. This allows the PKI team to focus on other areas, reducing system breaches and failure due to human error.

The most effective solution

Before now, many businesses thought in-house security and control was the best. But that notion is gradually changing. Even more, the many benefits of cloud-based PKI are now apparent. As a result, to reduce complexity in security systems, most organisations are moving PKI to the most effective solution – the cloud.

Wiring: 5 tips to set up your office at home 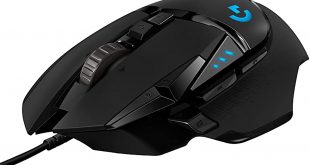 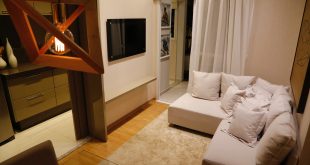