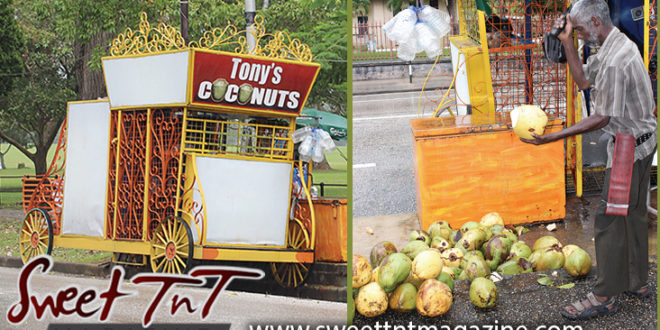 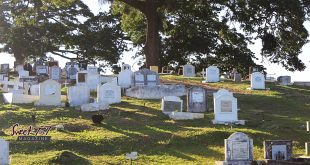 13 Common superstitions in Trinidad and Tobago 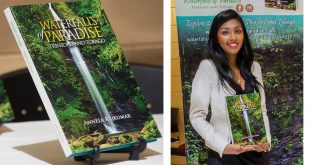 Waterfalls of Paradise: Historical stories and over 100 breathtaking photos 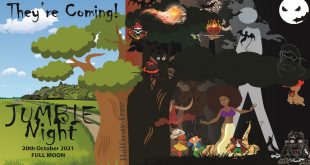 Caribbean Folklore and Jumbie Night 2021: Everyone is invited to celebrate

By Marc Algernon. “Sure as the air is hot and the water sweet, he cuts coconut and sells it cheap, he taps his feet to the coconut beat, he is the coconut counting man…”

If you ever go to Mayaro in the dawn of morn

you will see undoubtedly this man of brawn

who climbs these trees with the greatest of ease

to pick this precious nut

whose water provides what no words could describe

with just one simple cut

one by one, he and his son, they load their rusty van

they don’t stop, they load it to the top

when the counting is done, he hugs his son

and starts his long drive to Port of Spain

he whistles a song because the drive is long

even worse it starts to rain

he says, “God washes the nut, wet is better than hot”

in his mind he has a plan

to sell his mountain of gold to those young and old

when he gets to the spot, the sun is blistering hot

at the largest roundabout in the world

so much gold to be sold

his blade goes “shwing” and with a few meagre swings,

he cuts a tiny hole

he sticks in a straw, could you want more?

you can even get it cold

his smile grows wide with the feeling inside,

he is as proud as he can

he hums to himself at the growth of his wealth

Sure as the air is hot and the water sweet,

he cuts coconut and sells it cheap

he taps his feet to the coconut beat,

he is the coconut counting man…

he is not PNM or UNC

that don’t mine he family

and he belongs by the coconut tree

he is the coconut counting man…

Folklore in Trinidad and Tobago

Calling all writers and readers

Parents, let your children read to you!

A whole new world of comfort awaits. When the time is right, join us for the relaxing retreat you truly deserve.

Buy from Stuhrling
Share
Previous Vape tricks: Amaze your friends with 5 skills
Next Hosay in St James – then and now 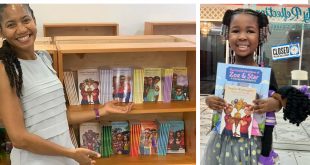 Get children’s books with black main characters at specialty bookstore

“My bookstore sells children’s books with black main characters for newborns up to 14-year-olds. Although … 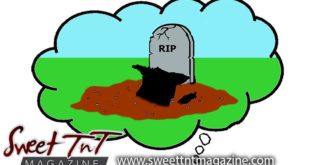 The Dream – ‘God, please save this country’

By Omilla Mungroo. I can’t recall where I was going, but the driver of the taxi …