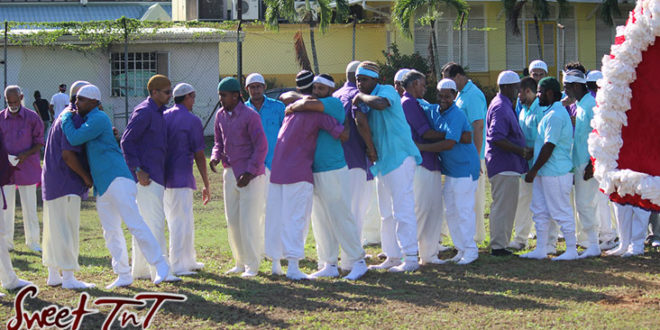 Hosay in St James – then and now 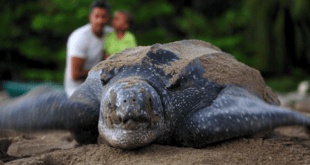 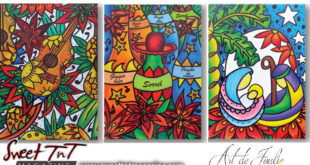 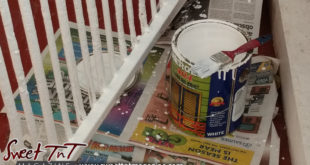 By Jevan Soyer. During my teenage years, Hosay was an event that my friends and I looked out for with great anticipation. In hindsight it may have been for all the wrong reasons. As they say with age comes reason. As you see back in those days we saw it as an opportunity to party, never once asking what was the significance for the occasion.

As it turns out Hosay is a very somber event, it marks the martyrdom of Husayn (also known as Hussein) and Hassan, the grandsons of the Prophet  Muhammad. It is celebrated by Shi’a Muslims. The largest Hosay procession locally is celebrated in St James though over the years there has been processions in Curepe, Tunapuna, Couva and Cedros as the popularity of the festival increases.

I had not attended Hosay for more than a decade, and I must say that I was impressed in 2016. What impressed me the most was the fact that even though the event was attended by both Muslims and non-Muslims there was an atmosphere of mutual respect. Participants acknowledged and encouraged the public and in return the public observed a great deal of reverence for the occasion. I must say my people have matured, years ago it was an opportunity for an impromptu street party.

The festival lasts for 10 days but the last four are the most popular as the first six are days of fasting, prayer and construction of the “Tadjahs” and “Moons”. Tadjahs are decorated models of mosques and are said to be replicas of Hussein’s and Hassan’s tombs. Each surrounding community constructs a Tadjah and supplies an accompanying tassa side. Two moons representing Husayn and Hassan are also constructed during this period. The processions are as follows:

Day Eight – Small Hosay – On the second night of processions, tadjahs are carried slowly through the streets of St James.

Day Nine – Big Hosay – The tadjahs are carried throughout the streets and the procession is accompanied by tassa drummers. The dancing of the moons by special dancers depicts the brothers’ triumph over death.

Day Ten – Day of Ashura/Hosay (Day Procession) – On the last day, there is a parade of tadjahs that all ends with the tadjahs being symbolically dismantled on the foreshore in St James.

If you think that you might be interested in seeing Hosay for yourself here are the dates for the next upcoming years: 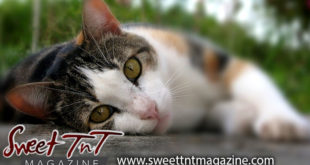