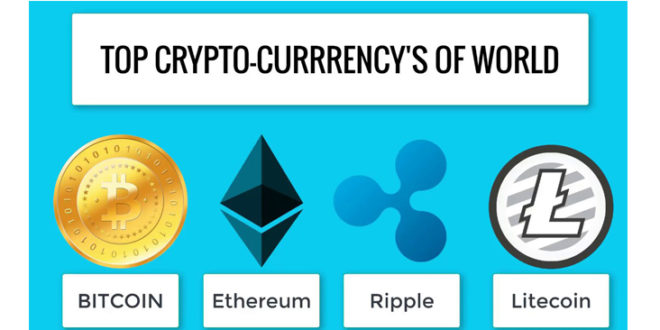 Cryptocurrency, should I invest in 2019? 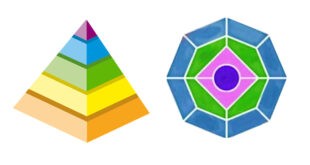 Pyramid Scheme or Sou Sou? Advisory to the public 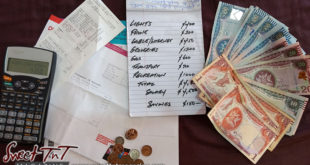 Make money while being realistic

Cryptocurrency had a roller coaster year in 2018, Bitcoin the largest and most popular Cryptocurrency is used as a benchmark of market conditions and trends. Bitcoin, reached a peak of $19,500 between December 2017 to January 2018 after that what seemed like a free fall occurred speculators were expecting Bitcoin to recover. Unfortunately, it didn’t recover and things only got worse. Right now, Bitcoin is hovering above $3,000.

If you are thinking of getting in on Cryptocurrency this may the best time for a late adopter. As it is said that the way to make money on these markets is to buy low and sell high. This may be a great opportunity to take advantage of market fluctuations.

It is not all bad news for those of you that have already dabbled in Cryptocurrency as it is expected to reach a high of at least $20,000 by late 2019. So if you get in on the action now while prices are still down it could prove to be very profitable to you.

The fact that you are reading this means that you have heard of Cryptocurrency, and is curious about it. At the moment, the two most popular are Bitcoin and Ether (Ethereum). During the period January to June 2017, the price of Ether’s stock jumped from US$8 to US$400 which means a group of savvy investors turned millionaires in just six months. As we all know, the success of a handful of individuals may not prove to be the case for all.

In the case of Ethereum, a US$600 investment at presale would be worth more than US$600,000 today. As the old saying goes, what goes up must come down, the price value of cryptocurrency in general has been known to very volatile and subject to extreme variations.

So what is cryptocurrency?

It is an open source digital currency and transactions are anonymous. In most cases as with Bitcoin and Ethereum, a management system called “Block Chain” is used. Block chain is an online ledger that keeps track of every single transaction. The record is not stored on a centralised server, but all over the web. This eliminates the possibility of counterfeiting. This is very useful since cryptocurrency is digital and not physical.

The dark side of cryptocurrency

Bitcoin is the currency of choice on the “Dark Web”, the park of the internet where dark illegal transactions take place. Since cryptocurrency transactions are anonymous it has been used to buy a variety of illegal products. From illegal drugs like heroin and cocaine to guns and ammunition on websites like the once infamous Silk Road.

Cryptocurrency has been implicated in cases of money laundering and the financing of extremist terrorists groups.

These activities came to light when Federal agents in the US shut down Liberty Reserve, a digital currency bank. In this instance, US$6,000,000,000 was seized after agents found out it was used to facilitate criminal activities. All of this has been happening because there is no government regulation with regard to cryptocurrency.

The negative sigma of cryptocurrency

Since digital currencies like Ether and Bitcoin have become the currency of choice of the underworld, becoming an investor means being under the watchful eyes of law enforcement agencies. This reputation means that most traditional banks will not deal with it. Cryptocurrency for the time being is still on the fringes of the financial sector, and is not recognised by most exchanges and trade commissions.

Should I invest in cryptocurrency?

When entering any financial arrangement one should always practise due diligence. Do your own research and see if you can find an experienced and objective third party to act as a mentor. You should also keep in mind there is a great deal of risk involved. As demonstrated most recently by Ether, even though it rose by over 800% in the first half of 2017 and 4,000% over its 3 year lifespan, one day in June 2017 it experienced a “Flash Crash” moving in value from US$319 to just US$0.10 in just seconds.

If you decide to invest in cryptocurrency, you should do so cautiously. 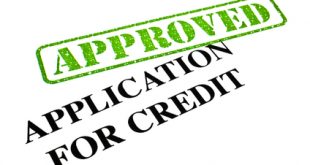 ﻿Top Tips on How You Can Quickly Improve Your Credit Score 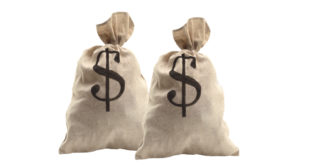 Sell your service to your own customers

When you help a company sell its products or services to their customers, you should …